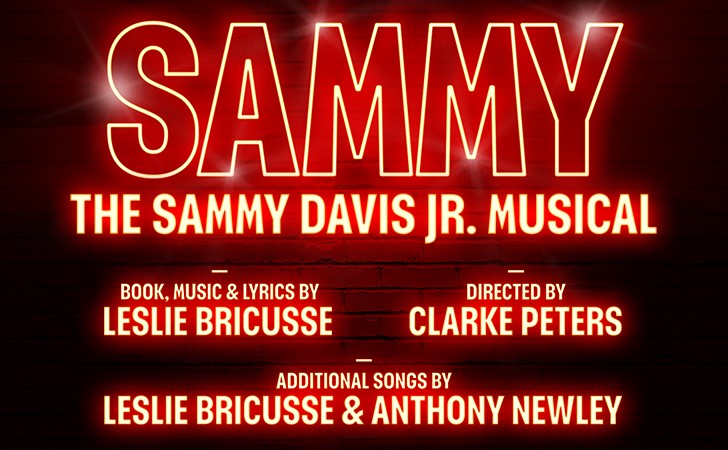 The Lyric Hammersmith Theatre in association with Anthology Theatre and Aria Entertainment, will present Sammy. Based on the life and career of legendary entertainer, Sammy Davis Jr.

Olivier Award-Winner, Giles Terera (Hamilton, West End) will play the title character, Sammy Davis Jr, in a production written by Academy and Grammy Award winner Leslie Bricusse, whose credits include Sammy’s What Kind of Fool Am I? and The Candy Man. The musical, which will be directed by Clarke Peters (Five Guys Named Moe, West End and The Wire, HBO), will feature a live band performing many of his iconic songs, including Feeling Good and Who Can I Turn To?

Grammy Hall of Fame inductee Sammy Davis Jr. was born in 1925, setting his sights on stardom from a young age. From humble beginnings he shot to fame as a member of The Rat Pack and navigated the racial politics of 60s America to eventually become one of the greatest performers of the 20th century. The untold story of talent, prejudice, love and legacy will mark what would have been his 95th birthday.