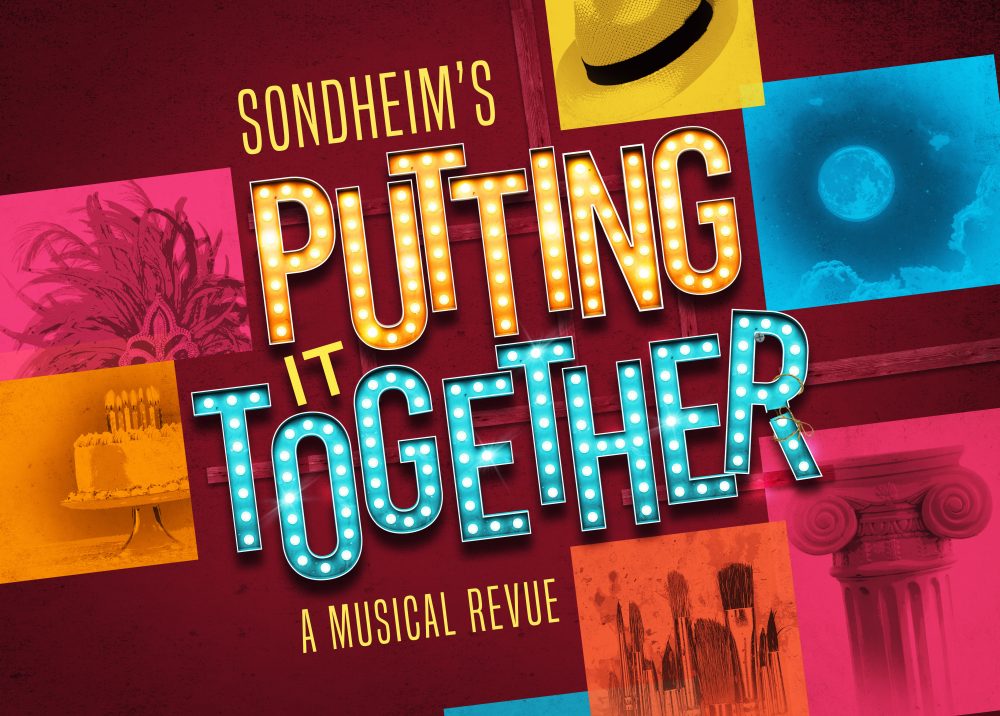 Words and Music by STEPHEN SONDHEIM

Drawing its title from a song in Sunday in the Park with George, Putting it Together celebrates Sondheim’s incomparable career in musical theatre and features nearly 30 musical numbers from some of the celebratedcomposer’s best-loved shows including Sweeney Todd, Follies and A Funny Thing Happened on The Way to the Forum.

Putting It Together is performed by only five people who are thrown together at a party in a Manhattan penthouse. With a bit of imagination, the guests transform the apartment into the stage of an abandoned theatre, an estate in Sweden, an island outside of Paris, a street off the Roman Forum, the woods of a fairy tale and a mythical town in the Southwest.

“A piece of delicious Musical Theatre that works on every level.” – MANCHESTER’S FINEST ★★★★★

“Hope Mill Theatre has done it again… another glorious production, with the perfect cast and creative team.”
– THEATRE TEEN REVIEWS ★★★★★

Off West End, West End ConcertsRags - The Musical
Off West EndThe Return of the Soldier