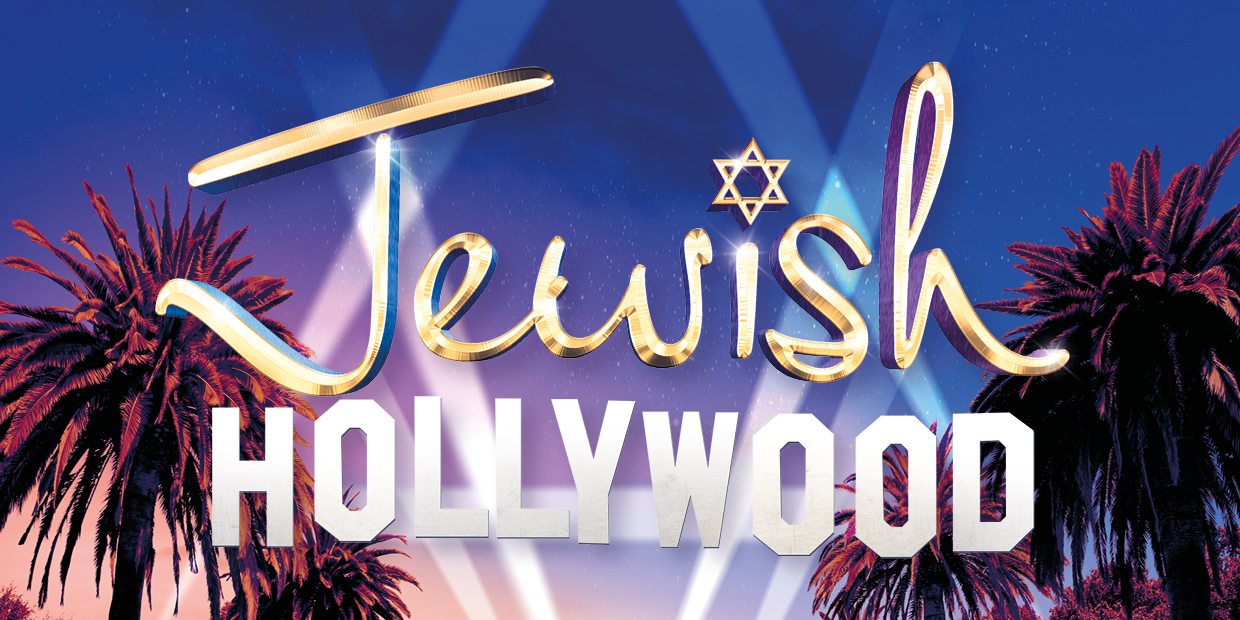 A CENTURY OF JEWISH CINEMA IN ONE SHOW!

The Jews of Hollywood invented the ‘American Dream’. And they lived it! They came from shtetls, but ended up in Beverly Hills mansions. And they sold the world a ‘Technicolor’ fantasy version of American life.

Jewish Hollywood is a revue crammed full of songs that explores the reality as well as
the glitz! It tells stories of ambition and sacrifice. What was the price paid for assimilation? How did the Jews of Hollywood confront anti-Semitism? How did the Holocaust change their depiction of Jews on-screen? How badly hit were they by the notorious blacklisting of the 1950s? And what caused the rebirth of Jewish cinema in the 1960s – giving rise to stars like Barbra Streisand, Woody Allen and Bette Midler?

Directed and Choreographed by Cressida Carré 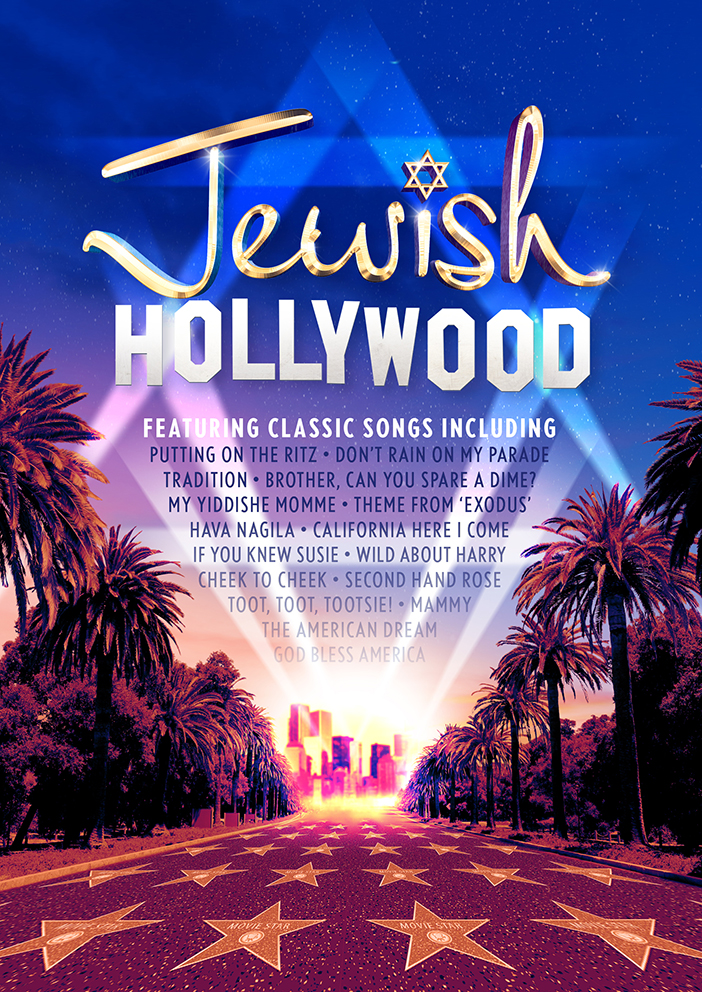