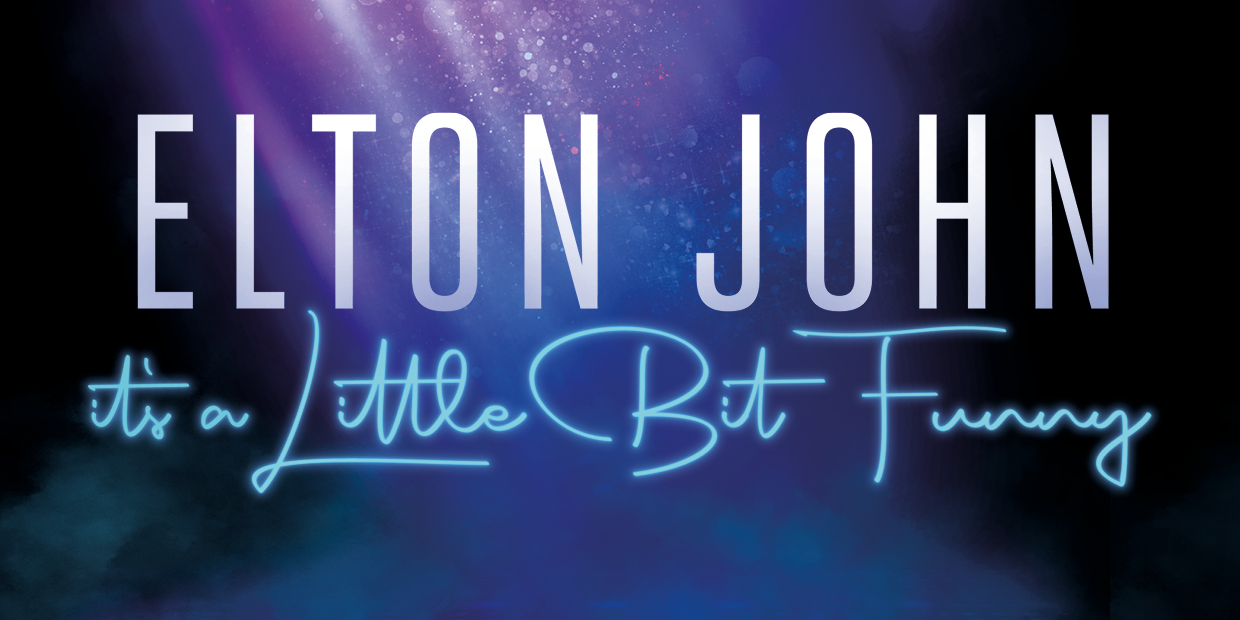 ELTON JOHN: It’s A Little Bit Funny tells the incredible story of Elton John’s rise and fall (and rise again) as one of the most successful singer/songwriters ever.

It also tells the tale of one extraordinary night in Las Vegas when Martin Kaye bumps into the bespectacled star and happens to spend the evening with him.

It’s a night of confessions, anecdotes, jokes and – of course – fabulous songs. Martin Kaye (star of Million Dollar Quartet) is the biggest Elton John fan ever – so who better to sing and play Elton’s greatest songs and narrate this tall tale of an unforgettable celebrity encounter.

“This is no tribute act. It is well and truly a superstar, embodying every ounce the soul and infectious energy of one of Britain’s most loved national treasures, delivering to the utmost standard.” – THE UPCOMING ★★★★★

“The master of multitasking, Martin Kaye gives a truly amazing show and we (the audience) are all engaged by his love and devotion for Elton John, and his near childlike joy and anticipation for his idol and motivator…” – NORTH WEST END ★★★★