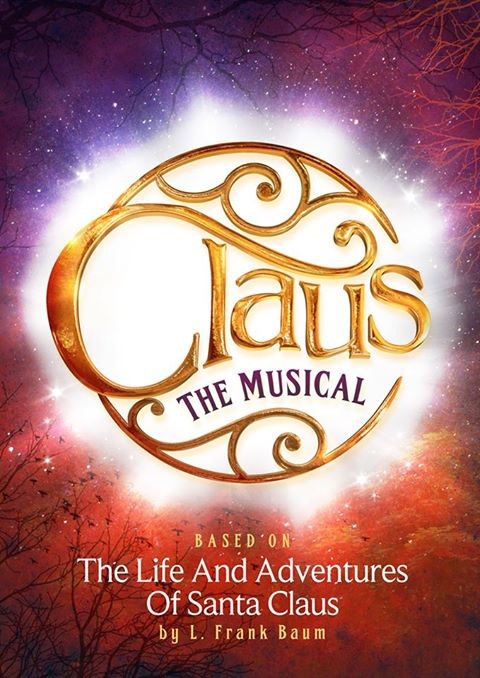 How the Boy became a Man. How the Man became a Legend.

Claus tells the incredible story of a human child brought up by immortals in a magical forest. But when Claus discovers there’s a whole world outside of the forest, inhabited by humans like him, his life takes a different path.

Claus leaves the magical forest behind to be with his own kind and soon discovers a gift for toy-making. Children instantly love him, but the evil Awgwas, who revel in making children naughty, wage war on Claus who calls on his immortal friends for help.

But even free from the Awgwas, Claus faces a bigger battle – he’s getting older and can’t continue to deliver presents to children for ever, or can he . . .?

Based on the book The Life and Adventures of Santa Claus by L.Frank Baum (writer of The Wonderful Wizard of Oz), Claus is a musical for all the family.

Music And Lyrics by Andy Collyer