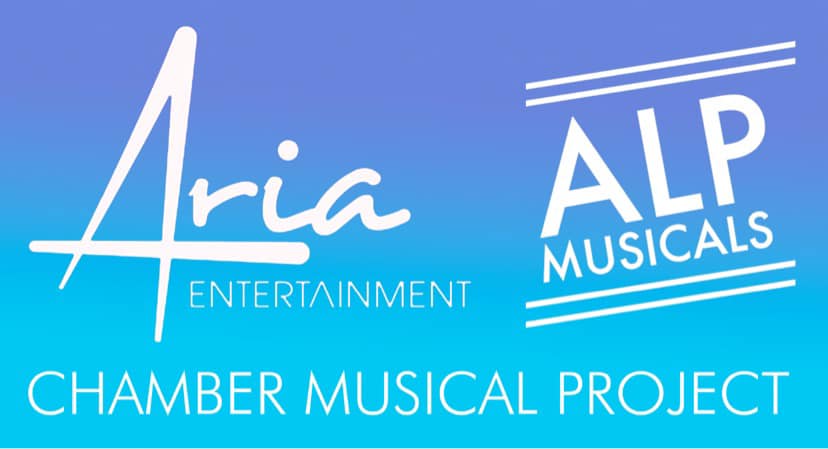 Katy Lipson of Aria Entertainment and Adam Lenson of Adam Lenson Productions are joining forces to commission a New Musical from writers who are in based in the United Kingdom.

Both companies are hugely committed to new musical theatre, evidenced by Aria’s FROM PAGE TO STAGE festival and full time literary department, and Lenson’s regular SIGNAL concerts. They have come together to offer this commission for an original piece which they intend to be a yearly offering for writers based in the UK.

They are seeking interested parties to pitch a potential idea through their online portal and the selected writing team will receive a writing commission of up to £6000 which will be funded by these two independent organisations.

During the pandemic the producers have supported revivals of small-scale chamber musicals such as Aria Entertainment’s THE LAST 5 YEARS and live streamed productions of new musicals including ALP’s PUBLIC DOMAIN, SHIFT+ALT+RIGHT and THE FABULIST FOX SISTER. Both producers are acutely aware of the lack of more established British chamber musicals within mainstream publishing and licensing houses and would like to help support UK-based writers in creating content which in the long term could fill these gaps.

It is their intention to find, curate and develop a show for production which may also lead to publishing and International production opportunities.

The producers actively encourage applications from writers with diverse backgrounds. They are keen to hear from individuals who have an idea for a show with a cast of four or fewer with themes which respond to the world we are living in today. They are seeking innovation, bold and brave new ideas and voices. They are not looking for pre-existing work.

Applications are now closed and the successful applicants will be contact soon.