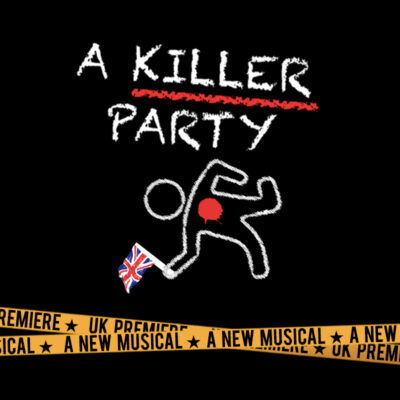 When Varthur McArthur, failed West End actor and current artistic director of Blackpool’s smallest regional theatre, calls a read-through for his latest murder mystery play, the cast of local actors arrive at the party with anything but theatre on their minds. But when Varthur ends up face down in his soup (a gluten-free cheese bisque), it’s up to Traffic-Police-Officer-turned-Detective Justine Case to piece together what happened. If only the ensemble of suspects would stop singing…

The UK premiere of A Killer Party will be released as a series of 9 episodes to watch on-demand, at home or on the go, bringing the very best of British stage and screen directly into your living room. Available from Stream.theatre from 26 April – 23 May, this side-splitting new musical, fuelled by a contemporary pop score was written and developed in the US in response to the closure of theatres in 2020. Filmed entirely in each artist’s home, viewers are invited to experience the joy of theatre in an entirely new way.

The show has been adapted for UK/British audiences and will be directed by Benji Sperring (The Toxic Avenger, Night of the Living Dead – Live!, An Act of God and Shock Treatment) with a Book by Rachel Axler (four-time Emmy award-winner as a writer on Jon Stewart’s “The Daily Show” and supervising producer on “Veep”) and Kait Kerrigan, Music by Jason Howland (Grammy Award winner for Best Musical Theatre album of “BEAUTIFUL: The Carole King Musical”,  Broadway musical “Little Women”) and lyrics by Nathan Tysenand. The show is produced by Katy Lipson for Aria Entertainment, Tanisha Spring for Blue Mahoe Productions and Ilai Szpiezak. 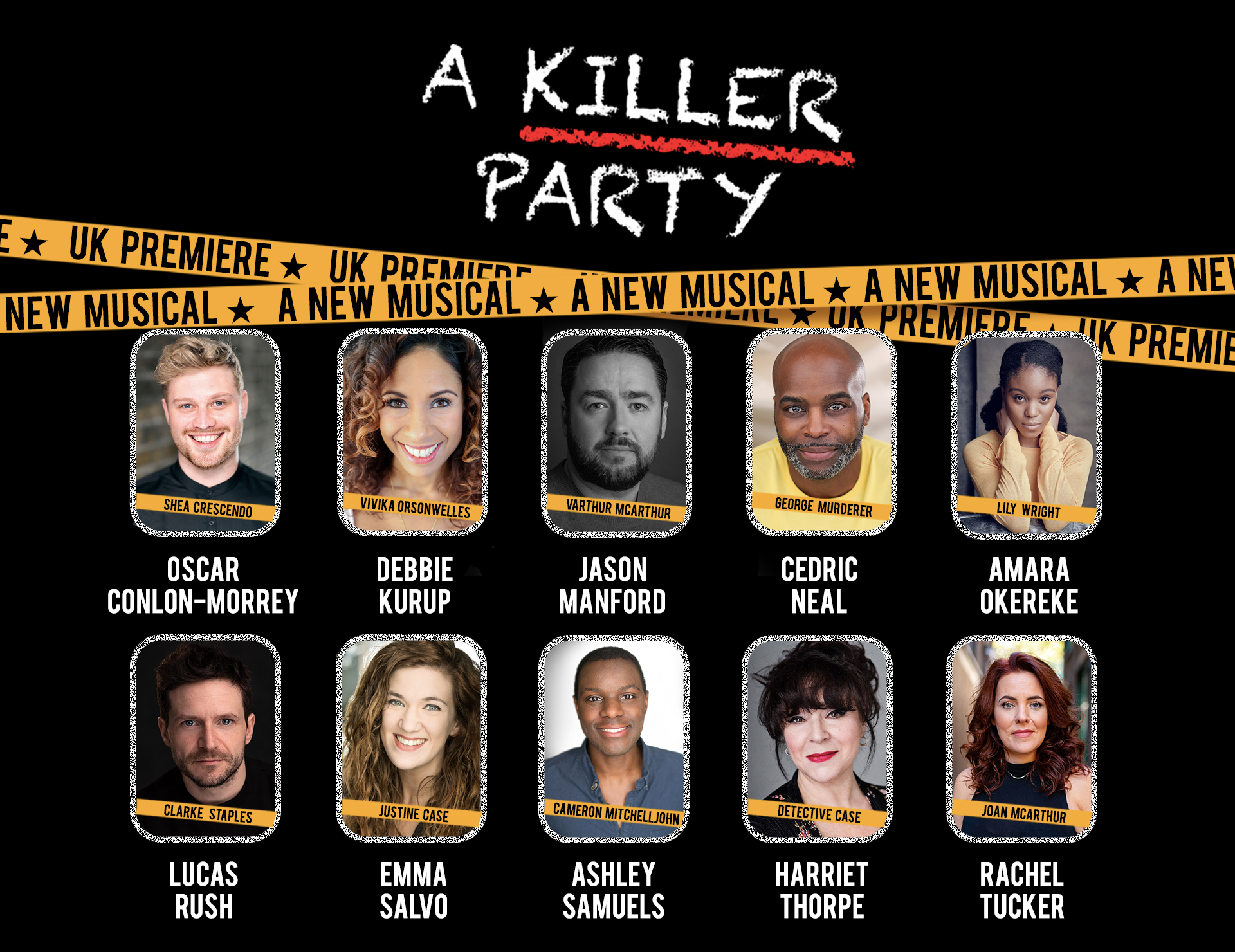