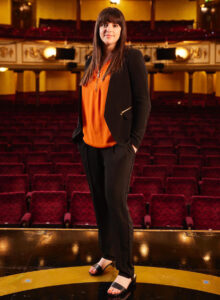 Aria Entertainment was founded in 2012 by Producer Katy Lipson. In 10 years, she has produced over 70 productions in the West End, Off-West End and across the UK. Her most recent credits have included Cruise, which received an Olivier nomination for Best New Play and is now being developed as a film after two sell-out runs at the Duchess Theatre and Apollo Theatre, and the critically acclaimed transfer of The Last Five Years to the West End. She is also a producer of several major UK Tours including The Osmonds, The Cher Show, Hair, The Rise and Fall of Little Voice and The Addams Family.

For several years, Katy was the Producing Artistic Director of the renowned Hope Mill Theatre in Manchester, creating and producing productions, many of which transferred to London. During her tenure she worked with Stephen Schwartz on creating a re-imagined version of Rags and presented the first production of Jerry Herman’s Mame in the UK for over 50 years.

In 2017, Lipson was awarded the Best Producer award by the Off-West End Awards and in 2019 was nominated for International Producer of the Year by the League of Professional Theatre Women in New York. She is a recipient of the Stage One Bursary and Start Up Award and works as a mentor on their Bursary and Bridge the Gap programmes. In 2018 she was included in “The Stage 100” list and in 2019 and 2020 for her work at Hope Mill Theatre, Manchester and again in 2021 for her work as a solo producer.

Lipson is at the forefront of new musical development in the UK, having set up the From Page to Stage festival to support new musicals at all difference stages of development. In 6 years, From Page to Stage has given a platform to over 100 new musicals; many of which have gone on to have full productions and be licensed worldwide. It is a keen passion of hers to cultivate new musicals that can have a long lasting legacy in the West End, on Broadway and all around the world.

‘Cruise: The first show to reopen in the West End proves the door hasn’t closed to young creatives’

‘Back with a bang: UK theatre bets on bold reopening’ 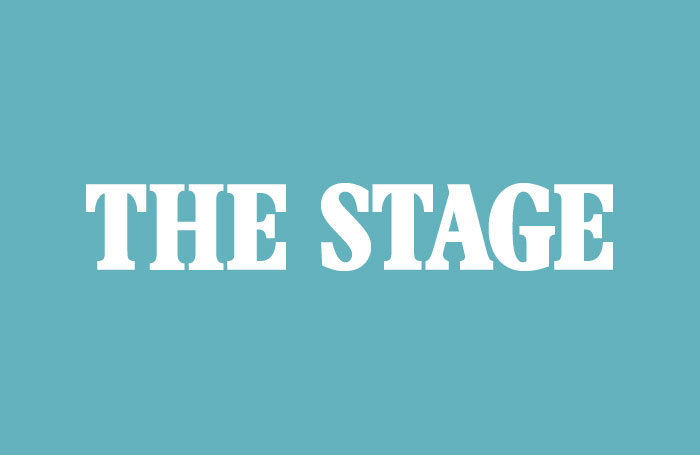 From Page to Stage Festival at Southwark Playhouse: The place to see new musicals before anyone else

‘We’re running out of shows to revive, new musicals are the future’ – We caught up with one of the busiest producers in the UK to get her views on the country’s new musicals scene. 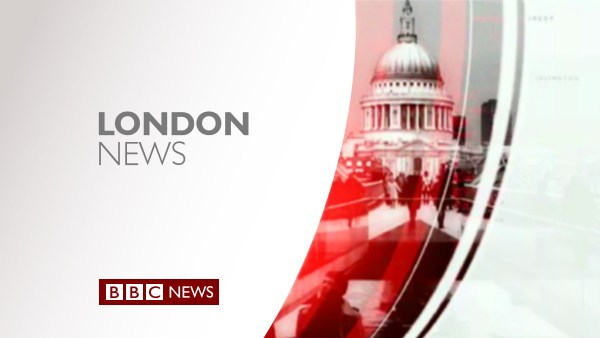 Katy Lipson speaks to BBC London News about the From Page to Stage 2017 Season including the premiere of Burt Bacharach and Steven Sater’s new musical ‘Some Lovers’.

Katy Lipson talks to Jenni Murray for the BBC Radio 4 Woman’s Hour about the 2017 From Page to Stage Season.

Is Katy Lipson the future of musicals? John Nathan talks to a rising star in the theatre world.